Niagara on the Lake

The loveliest town in Ontario
Niagara on the Lake

Niagara-on-the-Lake, often called the loveliest town in Ontario, has a long and distinguished history. Site of the old Neutral Indian village of Onghiara, it was settled at the close of the American Revolution by Loyalists coming to Upper Canada, many of whom had been members of the much feared Butler’s Rangers based during the American Revolution at Fort Niagara, then under British control. 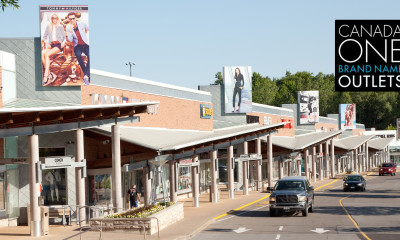 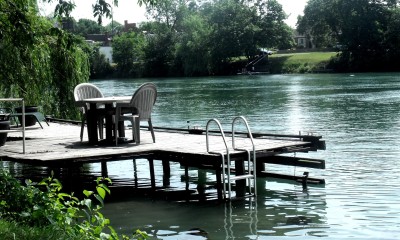 Starbucks will offer delivery through its app